On 9 June 2022, His Holiness Karekin II, Supreme Patriarch and Catholicos of All Armenians hosted the President of the European Commission for Democracy through Law (Venice Commission) Ms Claire Bazy Malaurie, whose delegation was paying a visit to Armenia at the invitation of the President of the Constitutional Court Mr Arman Dilanyan.

At the beginning of the meeting, Mr Arman Dilanyan presented to His Holiness the solid and active collaboration established between the Constitutional Court and the Venice Commission, expressing a hope that the visit of the delegation would give a new impetus to the further cooperation.

The Catholicos of All Armenians expressed his satisfaction for the close partnership between the judiciary of the Republic of Armenia and the Venice Commission, as well as for the efforts for making the cooperation more productive. His Holiness expressed an appreciation to the Venice Commission for the support and necessary advice provided to the Republic of Armenia.

The Supreme Patriarch also addressed the consequences of the 44-Day War in Artsakh, the issues of the return of prisoners of war, the security of the people of Artsakh and their infringed rights, as well as Azerbaijan's anti-Armenian policy, encroachments on the Armenian cultural heritage in the territories that have passed under Azerbaijani control.

The role of the Church in the protection of human rights and justice was also discussed during the conversation. 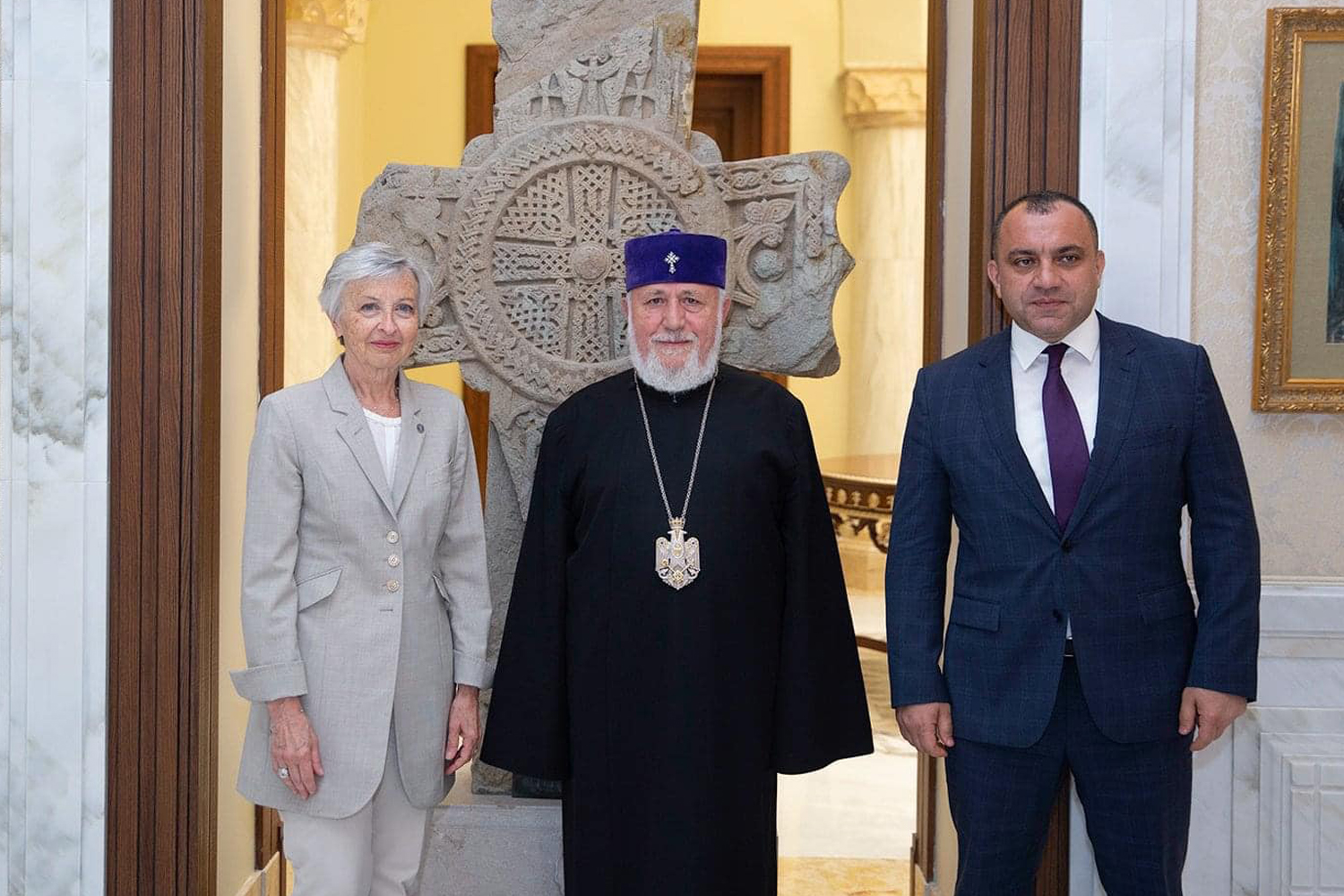 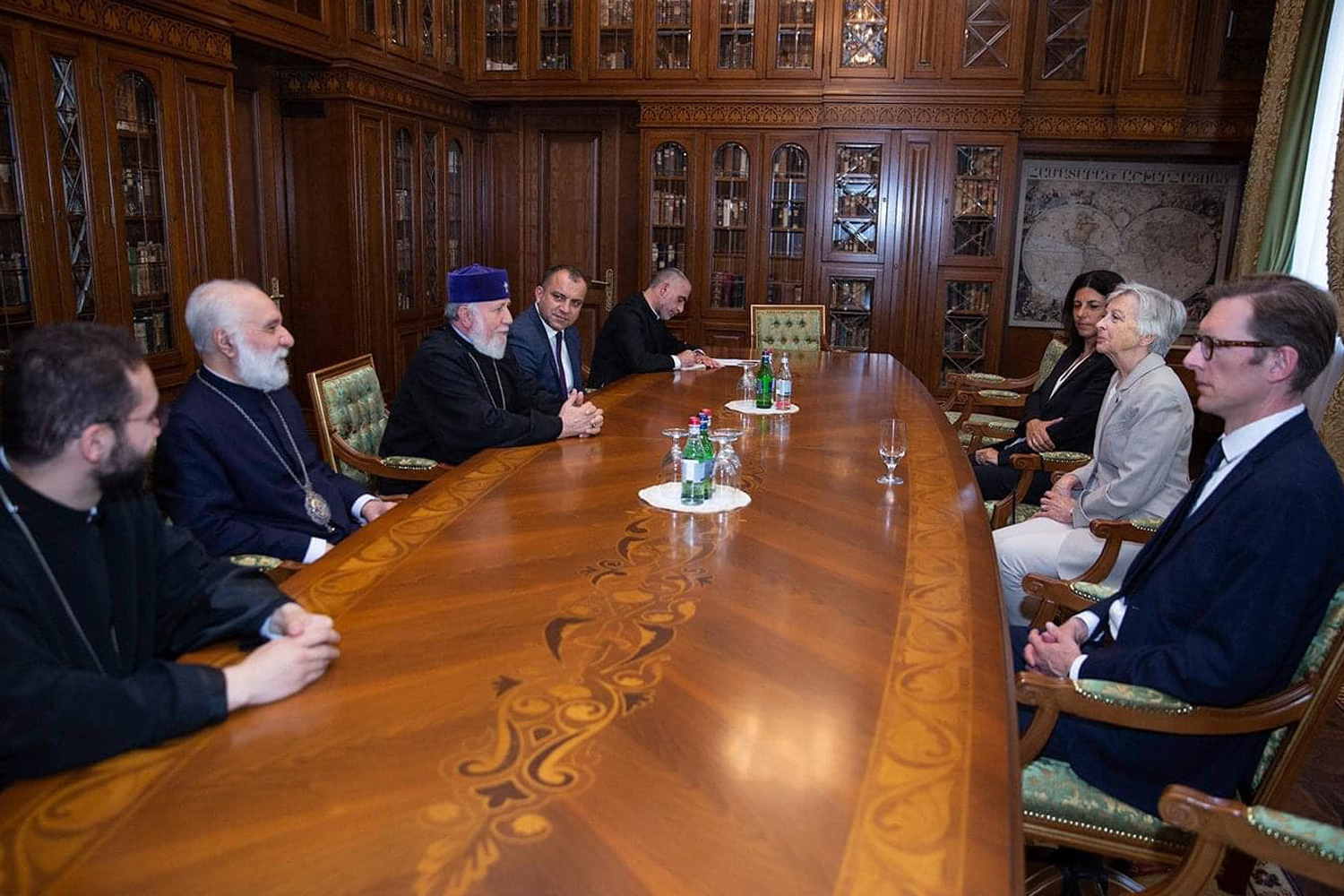 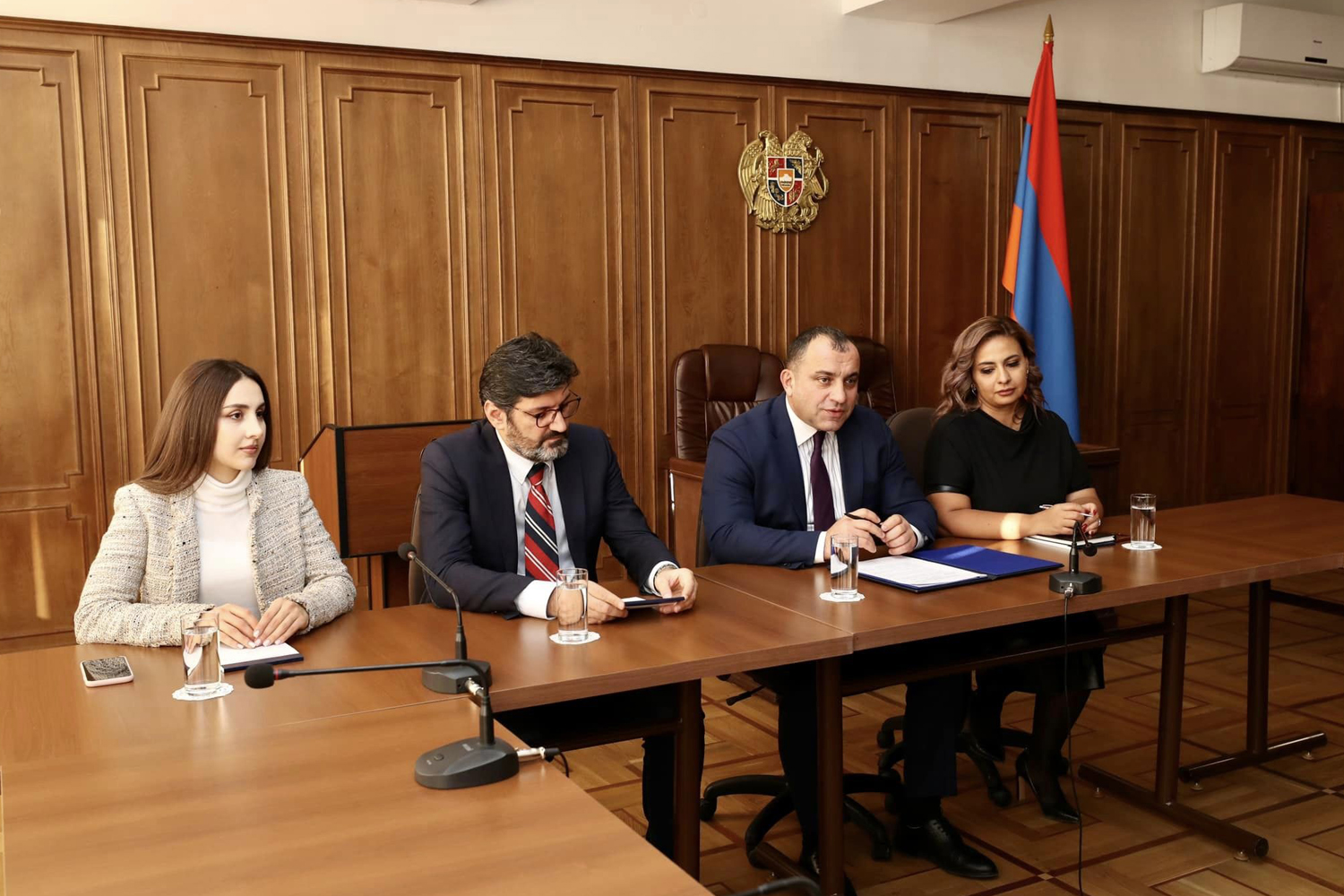 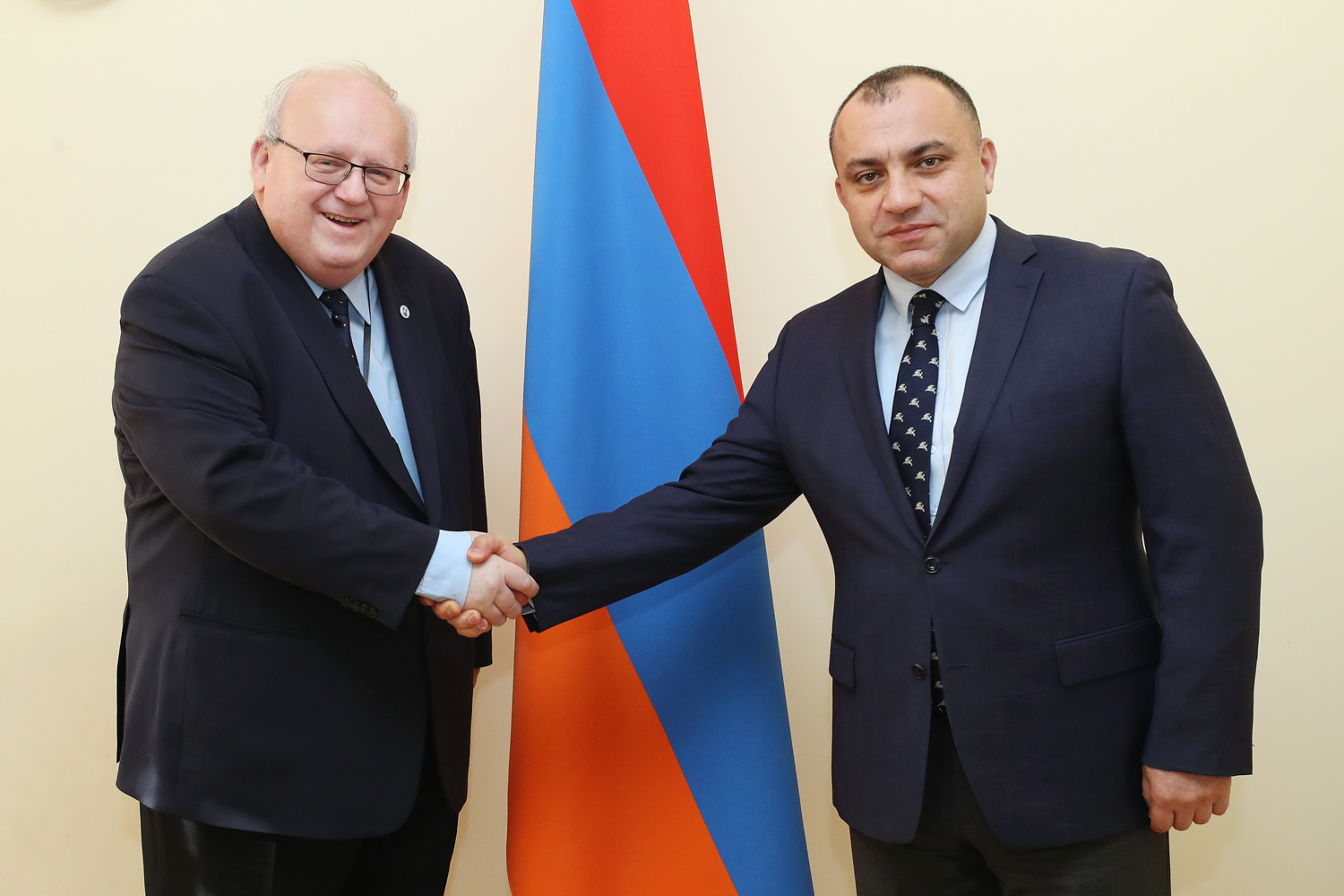