“On behalf of the Constitutional Court of the Republic of Armenia and on my own behalf, I would like to convey to you my heartfelt congratulations on the occasion of your recent election as the President of the European Court of Human Rights.
Availing the opportunity, I would like to reiterate our strong commitment to advancing the partnership with the European Court of Human Rights aimed at upholding the rule of law, promoting democratic values, advancing human rights and fundamental freedoms. I am confident, that our enhanced partnership would also significantly contribute to ensuring a higher quality of justice in Armenia, improving legal practices, and safeguarding human rights in line with the spirit and standards of the European Convention”. 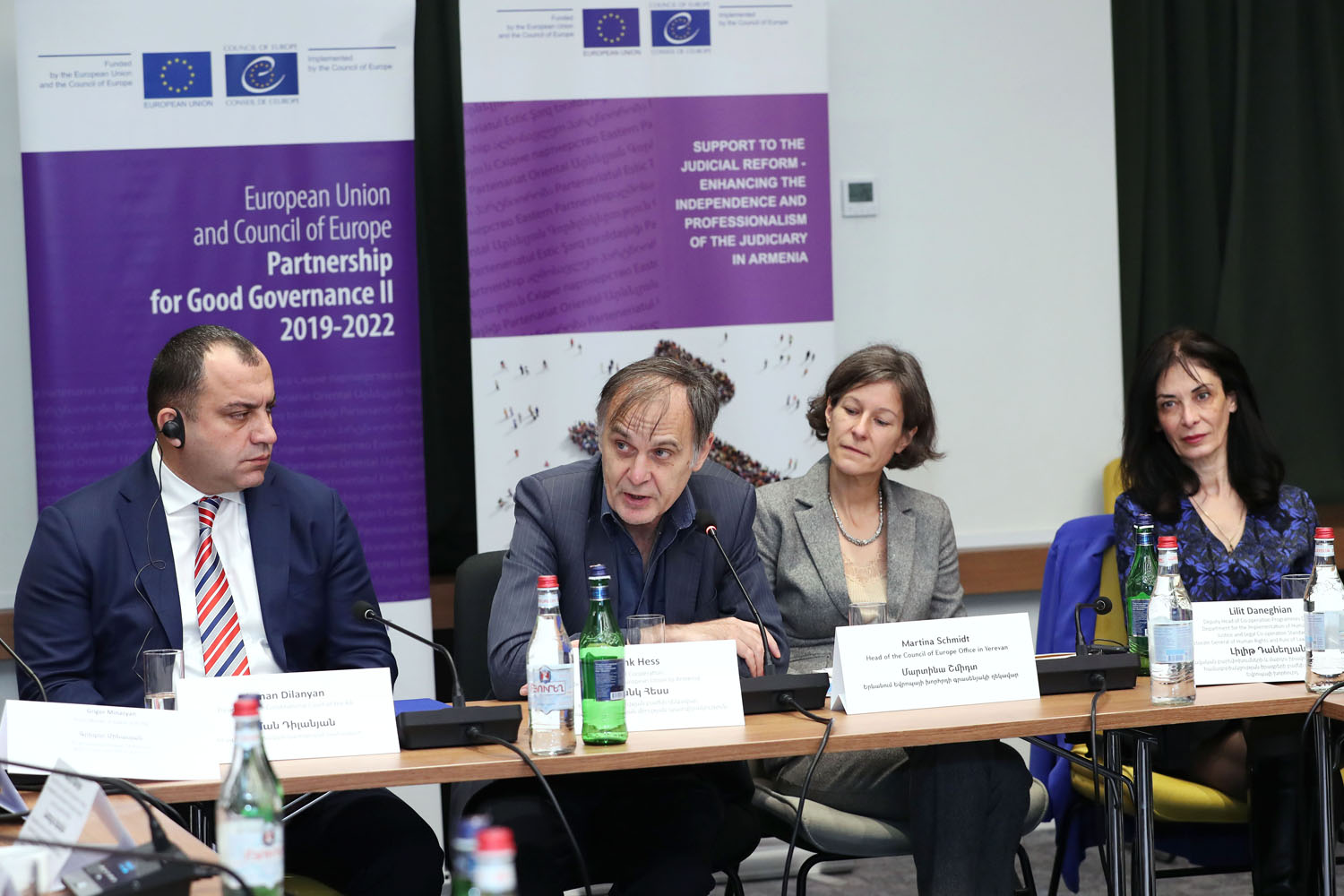 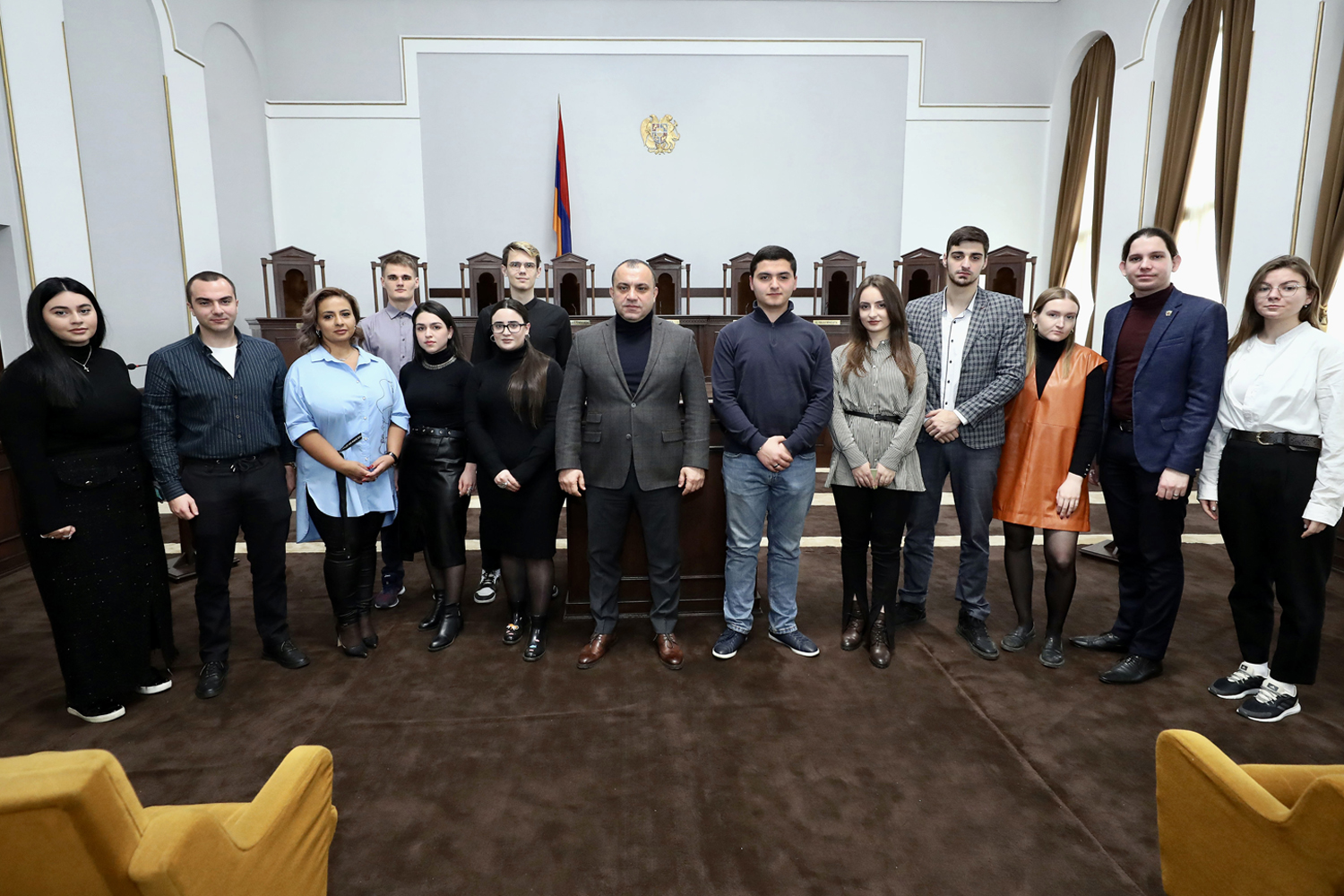 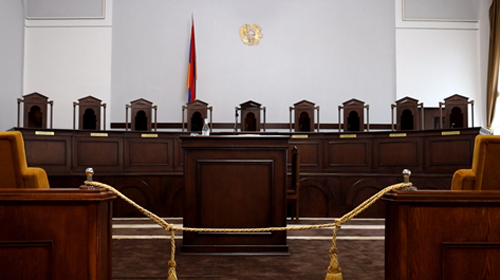 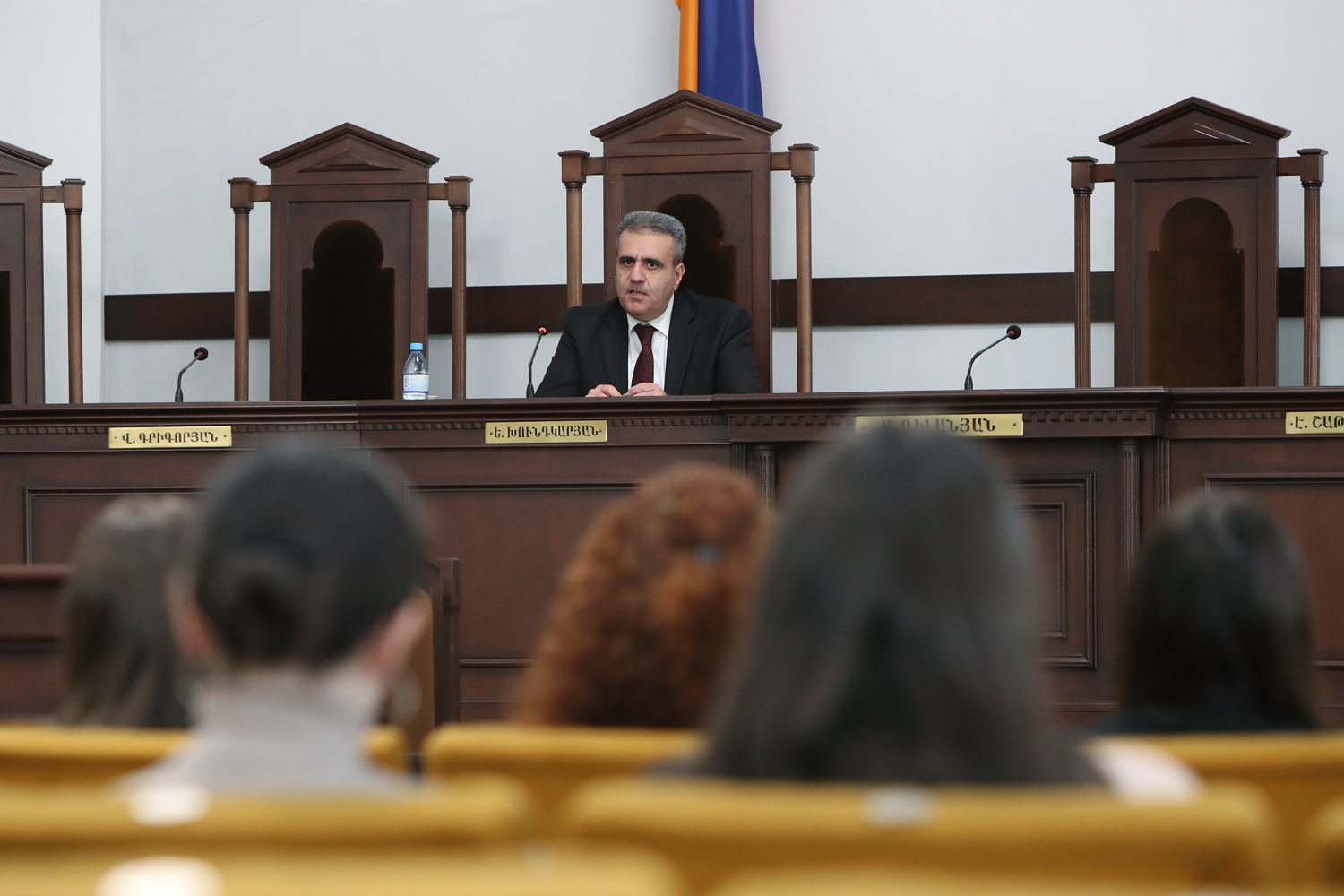